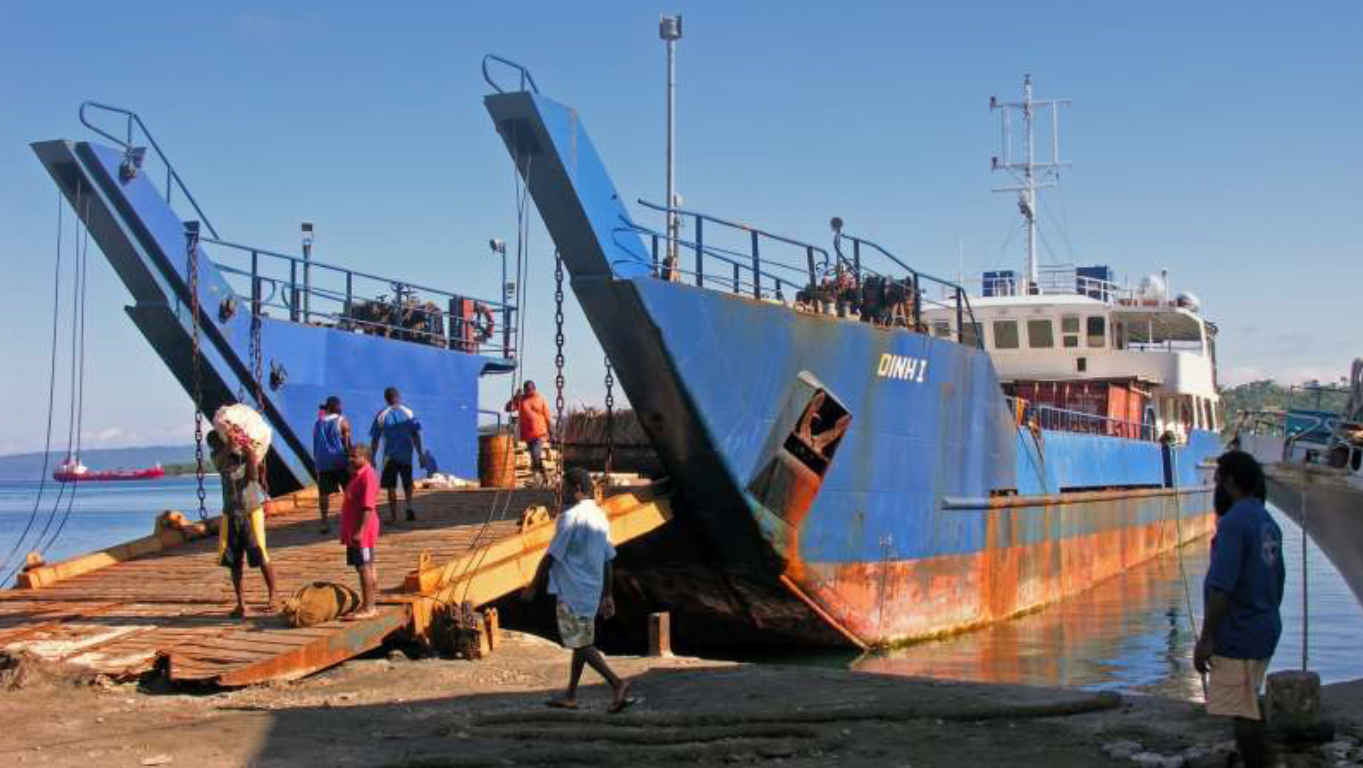 The Vanuatu Infrastructure Strategic Investment Plan 2015 – 2024 (VISIP 2015) sets out an optimal set of strategic infrastructure investments for Vanuatu. Further, it suggests how to fund and implement these investments, and recommends institutional developments for planning effective, practical, and sustainable, infrastructure in the context of identified and expected financing over the coming decade.

VISIP 2015 will be considered for adoption with the National Sustainable Development Plan (NSDP), which the Government of Vanuatu (GoV) is expected to approve in early 2015. To establish full coherence with the NSDP and comprehensively address the issues facing the country, the VISIP includes social infrastructure in addition to economic infrastructure.